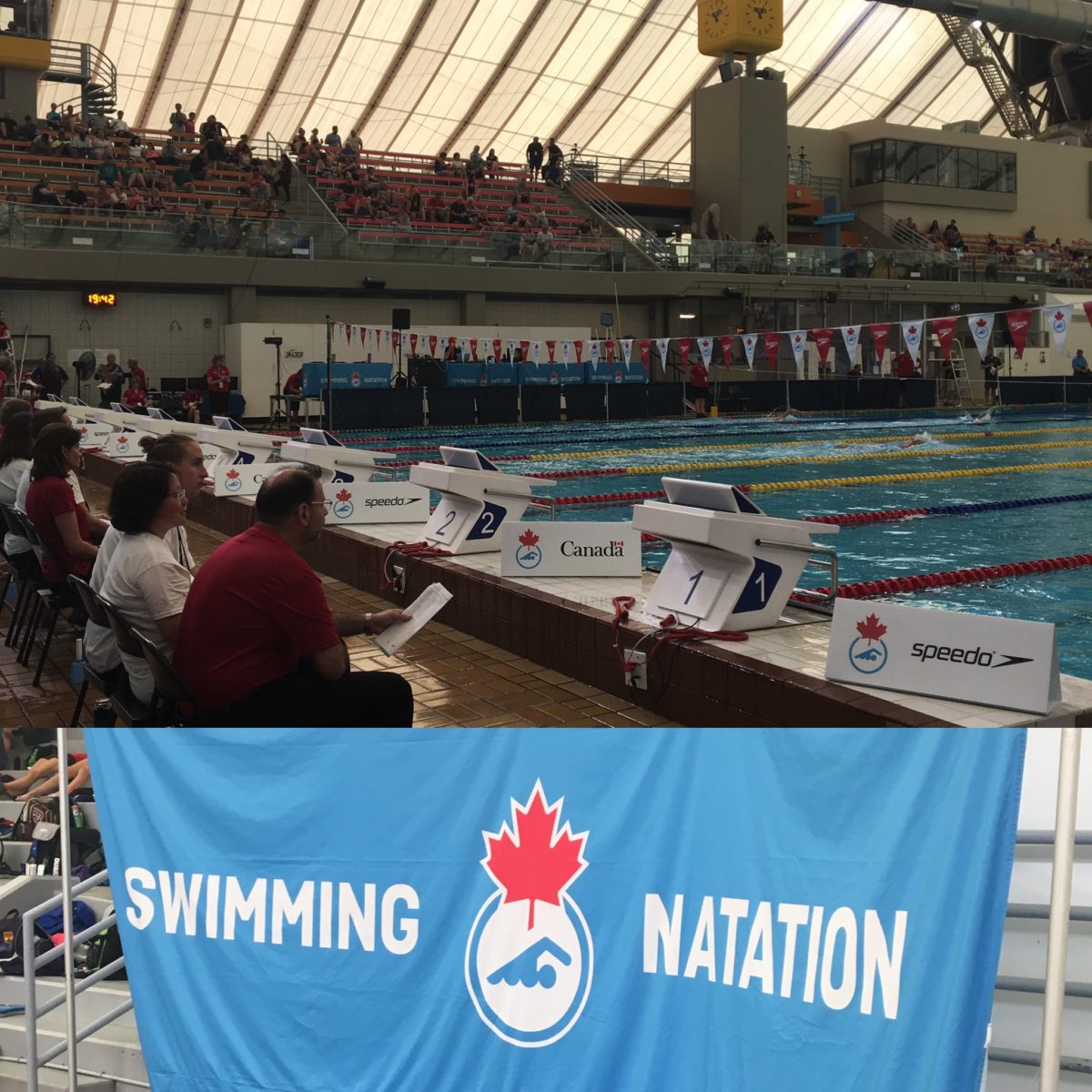 CALGARY – Emma Spence of Regina made sure she wouldn’t be denied a medal this year in the women’s 200-m breaststroke and it paid off in gold at the 2019 Canadian Junior Swimming Championships.

‘’I felt a little nervous after what happened last year when I got touched out for third,’’ said the 17-year-old Spence. ‘’So this year I really wanted to do better. This is exciting. I didn’t get the personal best I wanted in this race but the result is better.’’

Oksana Chaput won the other final in the age group placing first in the 200-m freestyle in 2:03.66.

‘’I felt really confident,’’ said Hussey. ‘’I had a good prelims. It was nice to get back on track after a tough past two days. I had a good start to the meet and I want to finish strong tomorrow.’’

‘’My start was faster than usual,’’ said Gagné. ‘’I figured my last length would be harder but I was able to hold on to win the race. I wasn’t expecting to win medals this weekend, I knew I was ranked high but to have a gold and silver so far, I’m really pleased.’’

‘’I’ve had a lot of events this week and I was just hoping to get a best time tonight,’’ said Liang. ‘’I was really happy with that, considering how many races I’ve done.’’

In the club standings after day four, Pointe -Claire leads with 1,407 points, Edmonton Keyano is second at 1,363.5 and University of Calgary third at 988.

The pool portion of the competition ends Sunday at the Repsol Centre, The open water events conclude the meet on Monday at Lake Chaparral in Calgary.

Renee Kardash Photography will be selling pictures on Sunday July 28th at Repsol Sport Centre.  For any questions, please contact Renee Kardash on Instagram or on her website.
Original story by Swimming Canada can be found here.