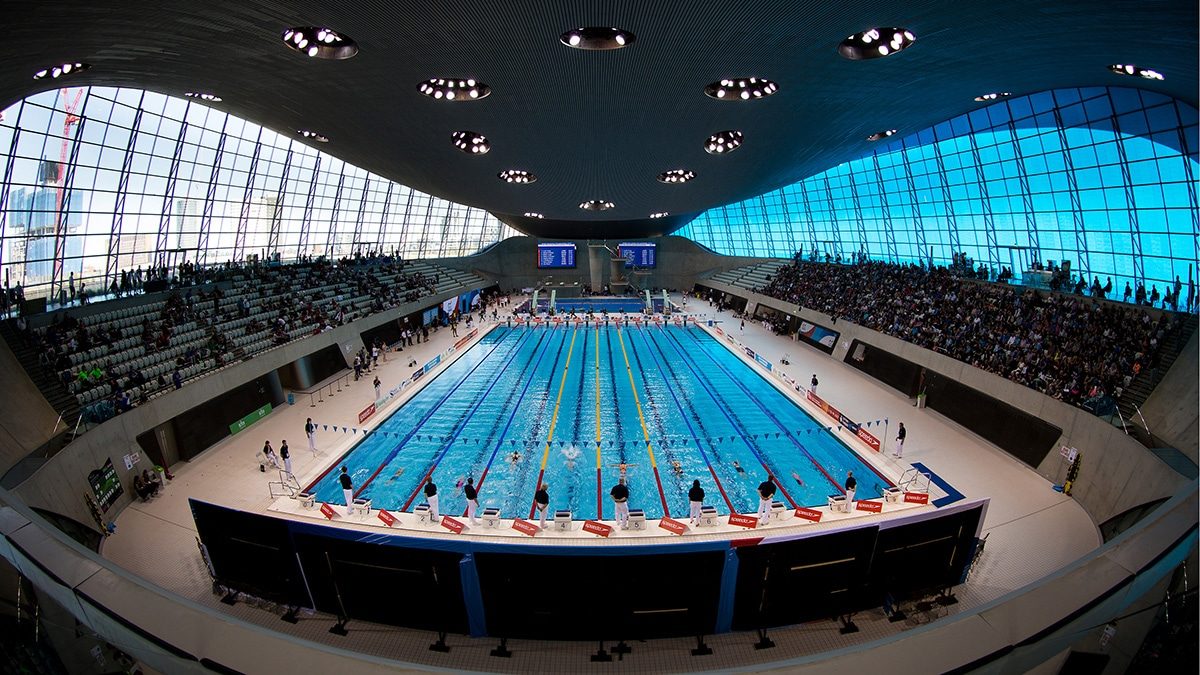 LONDON – The long wait is over. The Canadian Para-swimming team is finally set to make its world championship return this week in London, marking the program’s first appearance in four years at the biennial event.

The 2019 World Para Swimming Championships get under way today and run until Sept. 15 at the London Aquatics Centre, one of the main venues of the 2012 Olympic and Paralympic Games.

Webcast from the competition, which also serves as the first qualifying event for Tokyo 2020, is available on the Canadian Paralympic Committee and Swimming Canada Facebook Live platforms, with finals streamed on CBC Sports.

Canada will be represented in the UK’s capital by a strong contingent of 18 athletes, 15 of whom were named to the squad that missed the opportunity to compete at the 2017 worlds in Mexico City, when the championships were postponed after the country was hit by a devastating earthquake.

“The team is excited about its arrival in London,” says Wayne Lomas, Swimming Canada’s Associate Director of High Performance and Para Swimming National Coach. “The championships mark the first time the whole world has raced together since Rio 2016 and presents an incredible opportunity, less than 350 days from the start of the Tokyo 2020 Paralympic Games, to race world-class competition and enjoy the thrill of racing.”

Before getting to London on Thursday, the Canadian delegation spent a week training in Vichy, France. Lomas was thrilled with what he saw in the historic city.

“The city of Vichy has a proud legacy of supporting elite swim teams in their preparation for major international events. The community, its facilities and climate all combined to help our team have a terrific camp.

“Internationally successful swimmers know how to perform when it matters, not just when it suits, and the way every member of our team has performed so far this week, it’s encouraging to see their dedication to preparation and process. These are the attributes that will hold them in good stead as they continue their international journey.”

Lomas was particularly excited about one aspect of the successful training camp.

“In addition to the thrill of seeing our experienced swimmers and our newcomers mixing and gaining strength from each other, Vichy also gave us a chance to practice relay changeovers under the guidance of Coach Mike Thompson and Dr. Allan Wrigley, Swimming Canada Integrated Support Team Director and Biomechanist. The opportunity to practice relay exchanges and build a relay culture is very important as we continue to grow our program.”

Among those experienced swimmers wearing the Maple Leaf this week at the London Aquatics Centre are Paralympian Nicolas-Guy Turbide of Quebec City and world record holder Shelby Newkirk of Saskatoon, the reigning Swimming Canada Male and Female Para-swimmers of the Year.

And of course the foursome of Morgan Bird of Calgary, Camille Berube of Gatineau, Que., Katarina Roxon of Kippens, N.L., and Aurelie Rivard of St-Jean-sur-Richelieu, Que., all of whom are returning to the venue where they chased Paralympic glory back in 2012.

These veterans are joined by talented newcomers such as Toronto’s Aly Van Wyck Smart and Nikita Ens of Meadow Lake, Sask., both of whom are representing Canada for the first time.

While many team members have claimed medals and set records at major international competitions in the past, including the Paralympic Games, Lomas insists success in London will not be judged solely by Canada’s number of podium finishes.

“For us, success will be judged by our ability to stay calm, remain professional, focus on process and record lifetime personal bests on the day that matters.

“Our ultimate goal is we emphasize being better at these championships than we were at the Canadian Trials in April. Medals are a reward for application to process, focusing on how to be better and a sprinkling of luck along the way. We can’t control the people or circumstances around us, but we can focus on ourselves, our processes, our professionalism and our preparation.”

“Our coaches, here on the team and at home, are the key drivers of our program. It’s the dedication and professionalism of coaches that, when mixed with a talented, ambitious and dedicated athlete, combine to achieve truly remarkable things,” says Lomas.

Original Article by Swimming Canada can be found here.