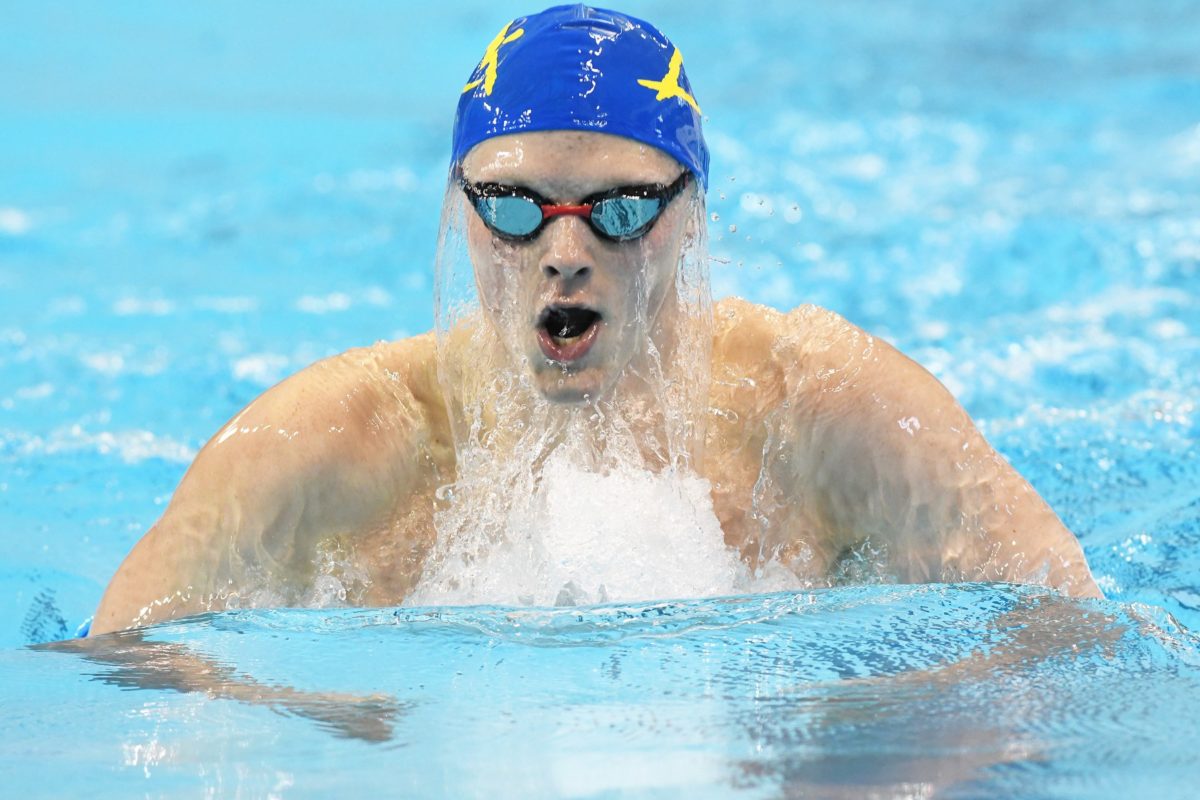 CALGARY – Cole Pratt listens attentively to Dave Johnson’s every sentence and learns something new almost every day in the swimming pool.

Pratt admires and respects Johnson’s celebrated career as an accomplished coach who has a long history in bringing out the best in his athletes.

However, there’s much more to the affiliation between the 17-year-old Pratt and 68-year-old Johnson than simply an esteemed coach and a developing swimmer.

“I think of him as someone I can always talk to,” said Pratt, a member of the Cascade Swim Club in Calgary.

“Obviously, he knows a lot about swimming, but he’s also real nice and a good person to be around,” he added. “He’s very wise and he’s always got interesting stories to tell. He knows the sport well and he knows how to make me better.

“He’s a great coach and a great friend.”

Pratt and Johnson have been selected recipients of Swimming Canada’s 2019-20 Dr. Jeno Tihanyi Bursary. The $1,500 bursary was established to support coach-swimmer tandems and assist with training, competitive and/or professional coaching opportunities designed to advance the progress of the duo.

Tihanyi, or “Doc,” coached swimming for 51 years and left an invaluable legacy to amateur sports in Canada. He was integral in the development of many of Canada’s elite swimmers in the late 20th century.

Johnson, head coach of Canada’s national team from 1993-2004 and a member of the staff at last summer’s FINA World Championships, knew Tihanyi well and said winning a prize in his memory “made this moment very special and memorable.”

Johnson started coaching when he was 21 years old and still goes to the pool six days a week. He can’t imagine any other way of life.

“It’s a healthy lifestyle and I love to stay active and involved in the sport,” said Johnson, who has also coached teams in Pointe-Claire, Que., Edmonton, Vancouver and Ottawa.

“Going to meets and going to practices every day is still a lot of fun because I get to see the progress the kids are making,” he noted. “When you see kids show dedication and they put in a lot of hard work, it’s a good feeling to see their progress.”

Johnson sees that kind of dedication in Pratt, who represented Canada at the world junior and senior championships in 2019.

“He was probably 12 years old when I saw him and he stood out,” the veteran coach said. “He had obvious ability, but he also quickly picked up on all the subtle aspects of getting better. If he was told to change something, he did it and he makes improvements quickly.

“He’s always been a quick learner and a hard worker,” he added. “He’s also the kind of kid who loves to give back. If his practice is done, you can see him still at the pool helping younger swimmers. He loves the sport and he wants to help others reach their goals.”

Pratt, whose father Jasen is a former national team competitor and is Cascade’s Club Manager, is humbled by the Tihanyi award.

“Winning with Dave is special because we’ve become such close friends over the years and he’s been with me all the way,” Pratt said. “I will be able to do more intensive training with him and move closer to my goals.”

He’s preparing for national trials in April in Toronto, where he has a history of recording some of his best times. Pratt, who turns 18 in August, expects to compete in the 100- and 200-m butterfly fly, 200-m freestyle, 100- and 200-m backstroke and 200- and 400-m individual medley with a singular objective.

“I want to represent Canada at the Olympics (in Tokyo),” he said. “There’s a lot of good competition to get there, but I’m going to keep working hard and we’ll see what happens.”